The Jeanne Clery Disclosure of Campus Security Policy and Campus Crime Statistics Act, or Clery Act, requires that all colleges and universities disclose crimes that have occurred on their campus to the federal government. These records are available for public review. Failure to accurately report campus crimes results in censure and fines.

We must file incident reports when it meets the following requirements:

Note: Under the Clery Act, crimes are reflected in the crime statistics in the year they are reported, whether or not they occurred in that year.

Our patrol and response area ranges much further than Clery boundaries. In the interest of community safety, SUNOPD monitors areas that aren’t owned by SUNO but where many students reside in public housing, and assists NOPD in patrolling surrounding neighborhoods 24 hours a day.

Clery reports only include areas owned and maintained by SUNO or public thoroughfares immediately adjacent to SUNO. For this reason, numbers in the Clery report may differ from the NOPD’s area crime reports.

Clery statistics include crime reports made at the following locations:

For a clear picture of Clery boundaries, please refer to our Clery maps.

Clery requires that we file crimes according to federal standards, terms, and definitions. At times, crime titles may not correlate with Louisiana State standards. View a complete list of Clery crimes and definitions.

All Clery Act crimes reported to a CSA must be reported to the Clery Act Compliance Coordinator for statistical inclusion in the Annual Security and Fire Safety Report publication and for evaluation to determine if a serious, ongoing, or continuing threat to the campus community exists so a Crime Alert can be issued. 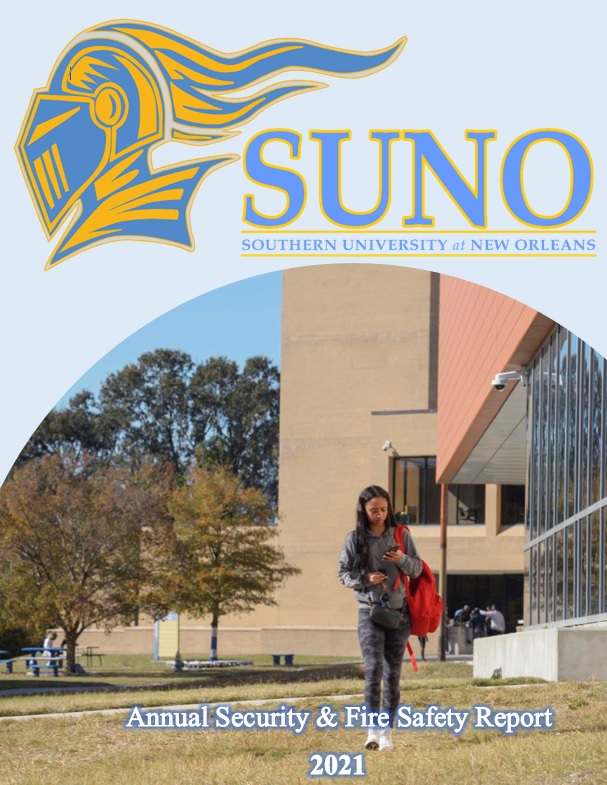 To obtain a printed copy, contact the SUNO Clery Act Compliance Coordinator at 504-286-5299, or visit any SUNO Police Department location. 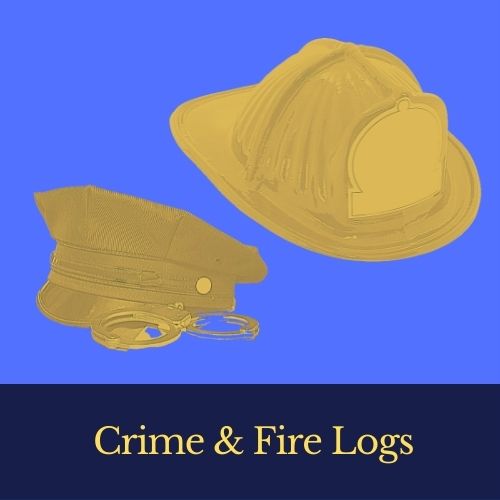 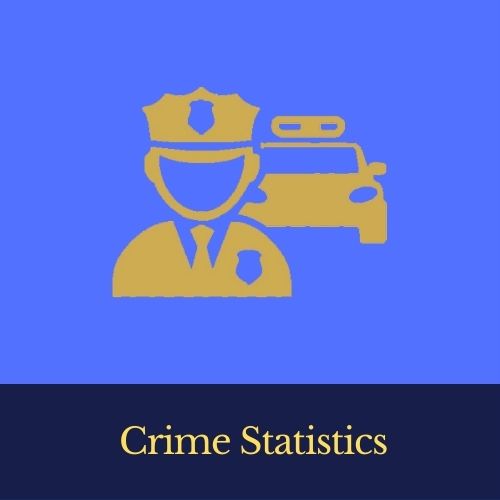 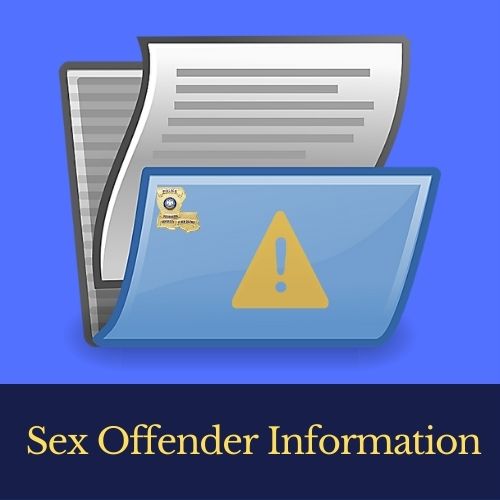 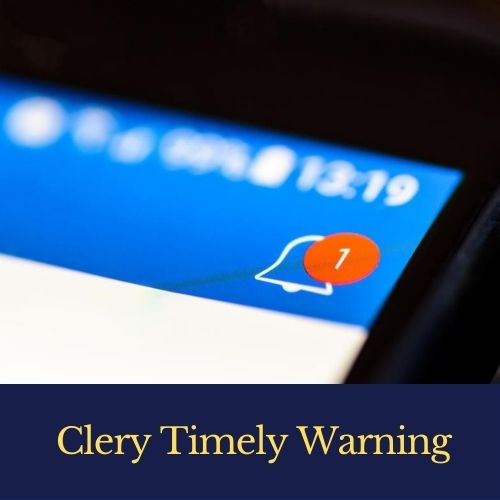