The Patrol Operations Component is made up of uniformed officers that patrol the campus. These uniformed officers provide a vital link to the campus community with their service and citizen contacts. The Patrol Operations Component is divided into three shifts. These three shifts ensure that the SUNO campus is protected 24 hours a day, 7 days a week. Whether our officers patrol campus or the surrounding area in vehicles, bicycles, carts or on foot; they perform a wide variety of services. 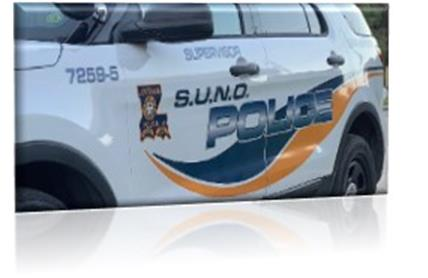