The Southern University at New Orleans Department of Athletics announced its inaugural Hall of Fame class on February 6, 2012 during halftime of the men’s basketball game in “The Castle” on SUNO’s campus. 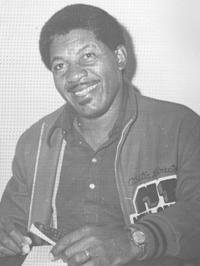 During his tenure, Dr. Davenport was named NAIA Coach of the Year in 1995 and 1997. Nearly 100 of SUNO’s runners were named NCAA and NAIA All-Americans under Dr. Daveport, as well...

Although SUNO achieved national prominence with a second place finish at the 1974 NCAA Division III men’s outdoor national championships, the Black Knights accomplished their mission of reaching the top in 1975. Known to their peers as a cast of characters, members of the 1975 team recall returning to campus to a congratulatory banner on the famous Press Drive overpass. 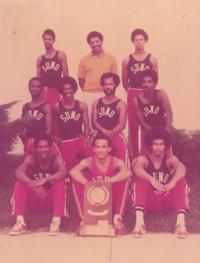 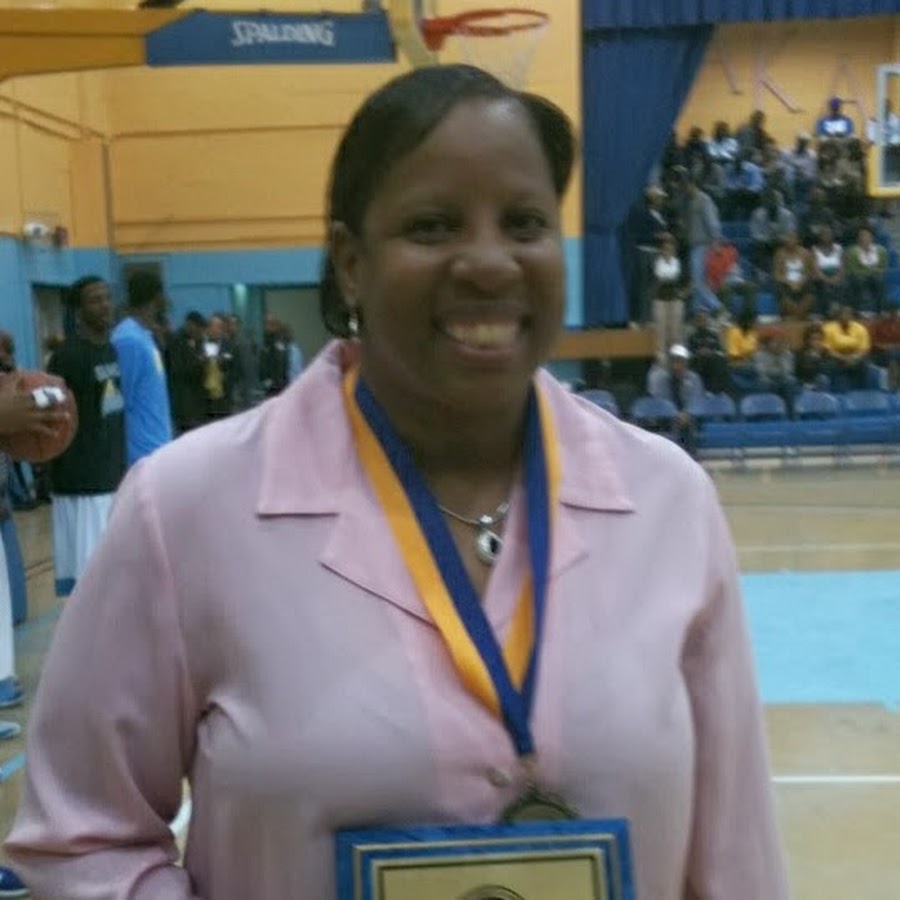 With a women’s basketball team that gathered strength in the mid-1980′s, SUNO discovered a treasure in Brenda Barabino. The New Orleans native, who played for the Lady Knights from 1985 to 1989, became the leading scorer in the University’s history. She was also the first Lady Knight named to the GCAC All-Conference team in 1989 and led the team to their first post-season appearance in 1988.